As a new star in the smiling sky above Vienna, the series “Co&Co – Comedy & Cocktail” shines for the first time on Monday, October 4, 2021, in the Sonnwendviertel. At the premiere in the mezzanine of Hotel Zeitgeist Vienna, the young stars of the Austrian cabaret scene Lisa Schmid (current program: “Ehrengrab”), BE-Quadrat (“Ansichtssache”) and Gerhard Gradinger (“(K)ein Kabarett”) served up a best-of of their freshly baked “Wuchteln”. Included in the price: a delicious welcome drink to get you in the mood.

In deep mourning, the Viennese Lisa Schmid commits her first solo program and scratches at the coffin lid of the taboo subject of death. In a bizarrely funny way she tries to escape the inescapable: A grave of honor is needed! In her visions, she madly chases the grave of honor and the “beautiful body” and meets bizarre characters who make even the Grim Reaper’s face turn pale.

BE-Quadrat – “A Matter of Opinion”

After the successes of the first two programs and victories in cabaret competitions, the multi-talented professional singers start a new era and question everything! Even what’s behind it. Or next to it. Depending on whether one is standing or lying down. But the audience may sit and experience the most awesome music with the best voices and the most spectacular piano acrobatics in the most unique way with a talent, which will not have existed otherwise in music cabaret.

BErnhard and BEttina are BE-square.
BE-square are the BEsten!
Depending on who you ask….

Gerhard Gradinger – A cabaret – or not?

For more information and media inquiries: 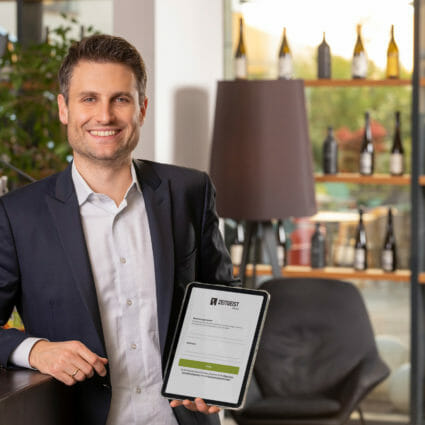 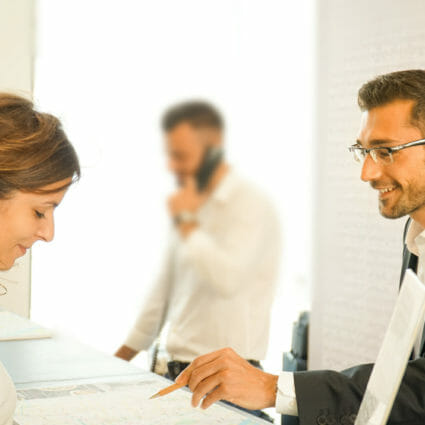 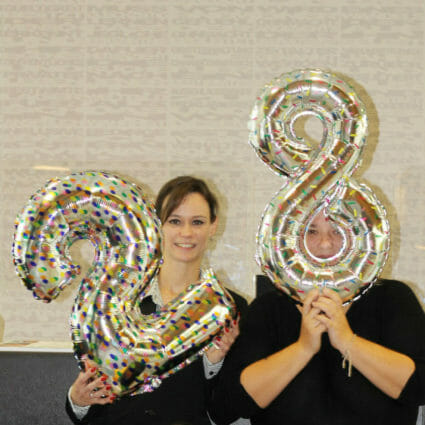 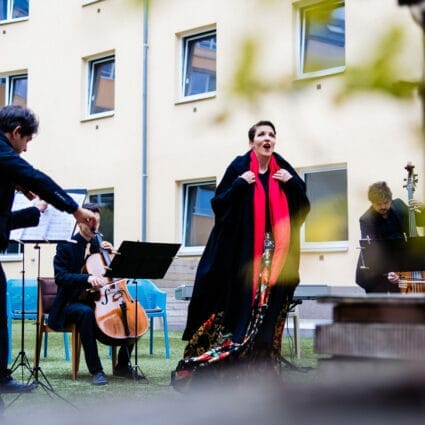 Creative time out at Zeitgeist Vienna 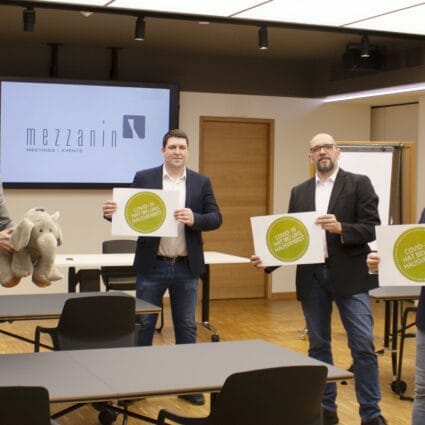 Covid-19 is banned from Zeitgeist Vienna 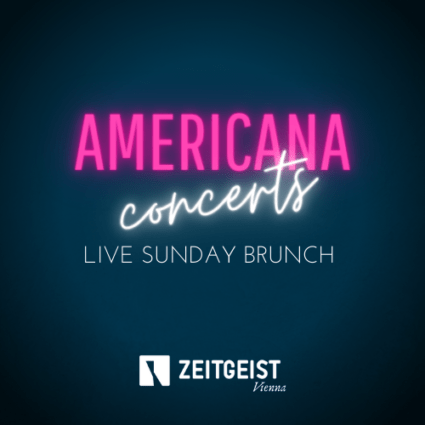 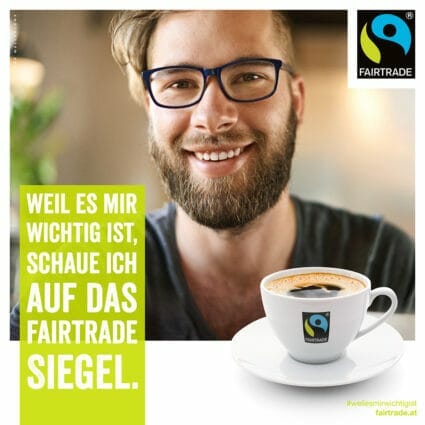 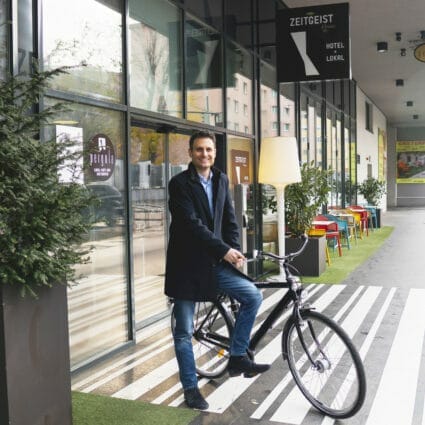 We use cookies on our website to give you the most relevant experience by remembering your preferences and repeat visits. By clicking “Accept”, you consent to the use of ALL the cookies. Read more
SettingsAccept
Einstellungen verwalten

This website uses cookies to improve your experience while you navigate through the website. Out of these, the cookies that are categorized as necessary are stored on your browser as they are essential for the working of basic functionalities of the website. We also use third-party cookies that help us analyze and understand how you use this website. These cookies will be stored in your browser only with your consent. You also have the option to opt-out of these cookies. But opting out of some of these cookies may affect your browsing experience.
Necessary Always Enabled
Necessary cookies are absolutely essential for the website to function properly. These cookies ensure basic functionalities and security features of the website, anonymously.
Functional
Functional cookies help to perform certain functionalities like sharing the content of the website on social media platforms, collect feedbacks, and other third-party features.
Performance
Performance cookies are used to understand and analyze the key performance indexes of the website which helps in delivering a better user experience for the visitors.
Analytics
Analytical cookies are used to understand how visitors interact with the website. These cookies help provide information on metrics the number of visitors, bounce rate, traffic source, etc.
Advertisement
Advertisement cookies are used to provide visitors with relevant ads and marketing campaigns. These cookies track visitors across websites and collect information to provide customized ads.
Others
Other uncategorized cookies are those that are being analyzed and have not been classified into a category as yet.
SAVE & ACCEPT